Hey '19: Another year of making work easier with Troops 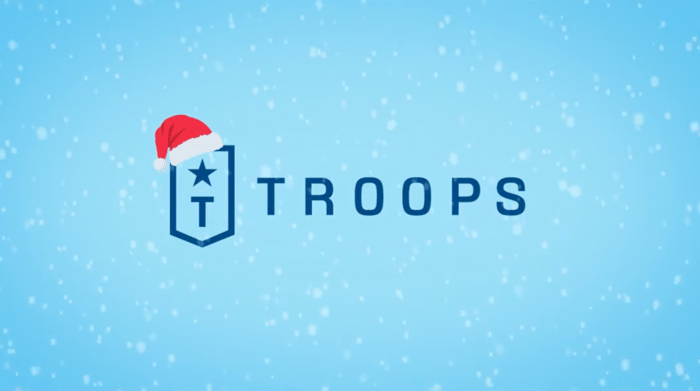 When we started Troops we told people we wanted to make work easy. Turns out, when you’re building a company from scratch, it’s anything but easy. But over the past year, the Troops team kept marching on towards our mission and we’ve made great progress with hundreds of partners and thousands of people using Troops each and every day.

At Troops, we still want to make work easy and make work more human. As we enter a new decade, more than ever, the tools we use at work and the software we interact with to do our jobs should adapt to humans instead of requiring humans to adapt to outdated, hard to use software.

We’re excited to announce an additional $12m Series B funding round led by Aspect Ventures. Since closing the round, Troops has focused on R&D to build products that help sales teams work better together. Today we’re proud to introduce a new way to sell as a team by using Troops Deal Rooms to help win and expand your biggest accounts.

A little over two years ago we were talking about the future of work in a little office on 60th and Madison. It seemed crazy to us that people were still complaining about the software they were using at work.

Building Troops with Our Core Values in Mind

“Congrats on your Series A! What are you going to do with all of that money?”

It’s not often you are in a position to be asked that question and it’s one we’ve been getting a lot recently from friends and family.

Any company that raises money does so because they need it for a specific reason. For example, if you are a t-shirt company, you may need money to buy t-shirts so you can turn around and sell them.

But what about a technology company like Troops? What will we spend the money on?

The short answer is people and in this post I wanted to talk a little bit about how we think about people and building our family here at Troops. 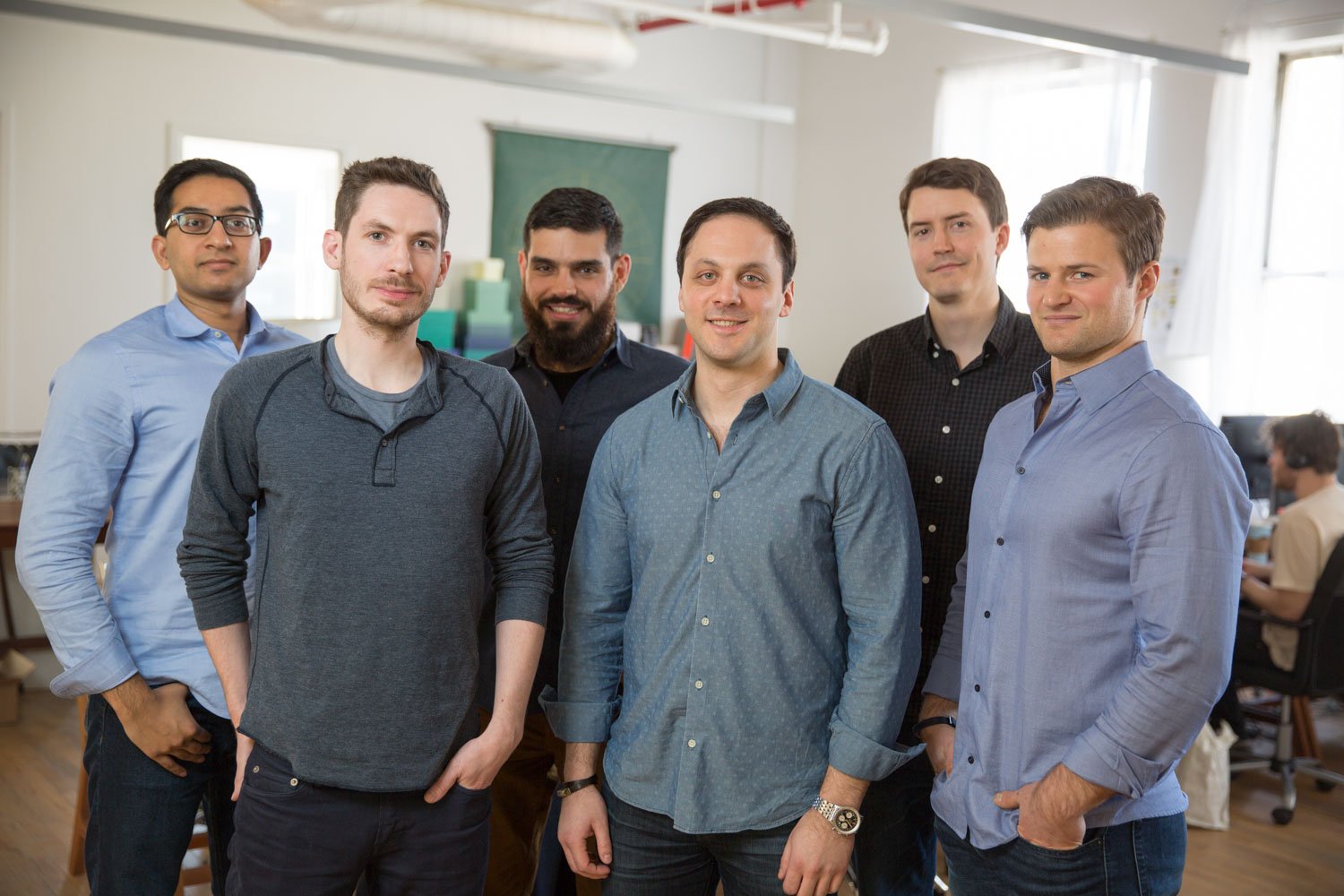 When we first started the company, we made one thing crystal clear to ourselves: control the controllables. [Click to tweet!]

We realized early on that the only thing we could really control in life is who we spend our time with.

We figured that if we can get amazing people in a room that believe what we believe, and share the same values as us then we would be in pretty good shape. So we started to scribble down some “Troops Values” that we would use as a guiding light to build the team and build the Troops family

These values are the cornerstone for how we think about our team. We know we’ll add some more over time but this is what is important to us. Maybe they are important to you too.

What are the Troops Core Values?

When you consider that we spend more than one third of our lives working, it seemed very obvious to us that having fun and staying positive was at the top of our list of values. People often look forward to the weekends so they can hang out with their friends. But when we started Troops we thought, what if we changed the paradigm so instead of Sunday Scaries we were fired up about showing up (to work)?

It also helps that there is a scientifically proven correlation between stress and performance, and that performance is enhanced under the right conditions which often starts with a positive and optimistic attitude.

Specifically, we want to always strive to be world class.

The best analogy for our “world class” value can be found in the sports arena. When Michael Phelps was training for the Olympics he spent about six hours per day, six days per week, swimming in the pool. That’s a lot of swimming and a lot of wrinkly skin.

At Troops, we love people that respect and embrace their inner voice that tells them to go harder and push their limits on the thing that drives them the most. We believe life is more fulfilling when you are constantly learning and growing.

Having been in and around the startup world for a while, I’ve often encountered Shark Tank Syndrome.

It’s when someone has the world’s next best idea and they want to pitch you on it. What you quickly realize is that ideas are a dime a dozen. Everyone at one point in their life had an idea that could change the world in some way.

At Troops, we look for people that took one of those ideas and ran with it.

Whether it’s starting a business or nonprofit to teaching yourself how to code in an entirely new language, we are always looking for people that have an intense desire to learn through trial-by-fire. We love people that have attended the school of Hard Knocks, and better yet, have gotten knocked down and back up again.

We all make mistakes and there is always room to get better. However, sometimes we have blind spots and can’t easily see what others can.

At Troops, I often get called out on things by others on the team. And you know what, I love it! How can you possibly hope to get better as an individual or as a team if you are not honest and transparent with yourself and with others?

This is why radical transparency is so important to us. It’s why we take our team through every board meeting deck and our investors feedback (good & bad) immediately after we have board meetings. This way, everyone knows what is at stake, where we are as a company, and what we need to focus on to be better.

And in the spirit of radically transparency, we thought we’d shed some light on how we think about our team at Troops. These values will surely evolve over time, and in fact they already have us. For example, “Build Elegant Products” was, at one time, a stated Troops’ value. However, we learned that to move faster and get features in our users’ hands, we could not slow down for elegance and perfection. We realized we weren't actually living up to this value, so we shed it for something more fitting.

Having this values framework gives our team a greater sense and appreciation for the DNA of who we are as a team. A team we hope to grow with our new round of financing

What are values that are important to you and to your company?

Introducing Troops - A Slackbot For Sales

It wasn’t too long ago that my partners and I found ourselves obsessing over an idea for a product that we've always wanted. It would help us be more effective at what we’ve been doing our entire lives: hustling --or in a more traditional sense, “selling.”