For the first annual Troops Best Workflows Contest, we challenged Troops users to share the most powerful ways their teams are using custom workflows and demonstrate the impact these workflows are having on their business.

The following article is one of a three-part series spotlighting the winning workflows. Join us for a step-by-step look at the third-prize-winning workflow commercial real estate company WeWork uses to ensure that their sales reps can maintain momentum and contact leads while they're still hot. WeWork has adopted this workflow to keep worldwide team communications flowing and stay ahead of demand.

It's always a good sign when one person's idea becomes the global standard for how a company does business. While company-wide adoption wasn't a factor we specifically sought in the submissions we received for the Best Workflows contest , it happens to be a common characteristic among all of our winners.

Our third-place winner caught our attention because one humble employee's idea had an enormous impact on one of the fastest-growing companies in the world. The workflow is a simple solution to a tangled mess of problems that grew along with the company's size. The more properties WeWork added to their coworking empire, the harder it was for their sales team to keep up with demand. Scattershot communications between WeWork's on-the-ground community teams and account executives caused serious leaks in their sales pipeline.

In a few simple steps, former growth operations lead Joshua Mann (now working on his MBA full-time at Northwestern Kellogg School of Management) built a custom Troops workflow that sped up sales response times and kept communications flowing between teams. Better yet, the workflow is so easy to replicate and adopt that 500+ sales teams now use it to sell memberships to over 800 WeWork locations worldwide.

It's so common to see WeWork locations in the world's major cities that it's hard to believe that only three years ago they were running a relatively small sales department. But since 2017, WeWork's sales organization has gone from a team of 12 sales operations people supporting 50 full-time sales reps to 100 sales operations specialists supporting 500 account executives—and they're still growing.

Each cluster of two to five coworking spaces has an account executive assigned to it. Every new property added to the WeWork network comes with a community team that handles tours for prospective new members. If someone takes a tour, that's a strong buying signal. The account executive for the property needs to follow up as soon as possible—preferably the same day as the prospective member's office tour.

One of the main sources of coworking membership sales was unscheduled walk-in office tours. As is the case with many hypergrowth companies, the faster WeWork grew, the harder it was for their sales team to keep up with demand.

As for tour bookings via their website, WeWork first used a homegrown tool and then Salesforce to capture customer data and handle sales follow-ups. Salesforce is an excellent reporting tool, but individual sales reps couldn't get real-time notifications because the system added new leads. Sales teams had to refresh Salesforce throughout the day to see whether any new tours had come through.

With WeWork adding properties to its network on a near-weekly basis—and with its workforce growing with each new cluster of coworking spaces—WeWork's sales operations team didn't have the resources or time to send real-time Salesforce notifications to every new rep and every new community team.

As WeWork's growth operations lead at the time, Josh Mann's goal was to support the sales organization in staying as effective as possible as it scaled.

He saw the lack of a unified notification system and the overreliance on text messaging as the most significant challenges to WeWork’s sales productivity.

"We removed [the] human messaging component of those notifications when we found a tool like Troops," Josh says.

Josh created a custom workflow that cut sales follow-up time from hours to a matter of minutes once a prospect walks in for a tour or books one through the website. The Troops workflow also eliminated the communication silos that direct messaging caused.

"We set [a workflow] that said 'every time a new tour shows up within Salesforce, send an alert to that team of folks who support that building,'" Josh says.

If someone walks in to a WeWork location or schedules a tour online, their contact information creates a new lead record in Salesforce. Josh created a “tour” object in Salesforce so now, whenever a lead books a tour, it triggers the Troops workflow.

Troops alerts the community cluster Slack channel of a new tour associated with a lead record, and the sales team can collaborate with the community team on the best next steps. 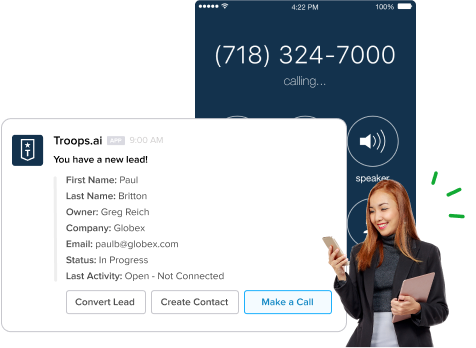 Josh says that the visibility from Troops alerts empowers teams to quickly and strategically respond to leads.

"Before we launched the workflow, new lead notifications didn't contain much information beyond 'hey, a tour was booked,'" he says.

Each Troops notification lets sales teams know the size of the account and tour outcomes.

Finally, the easy connection between Slack and Salesforce meant no more refreshing reports and no more heavy lifting for the sales operations team.

"We were able to [connect Salesforce with Troops] quickly," Josh says.

Josh took some time to sit down with our co-founder, Scott Britton, to chat about the realities of keeping up with sales demand when your company has reached the hypergrowth stage.

Watch the video below to learn how Josh uses Troops to stay ahead of hot leads.

Josh believes that the key to overcoming growing pains is high visibility across teams through centralized communications. Troops has helped WeWork turn a collection of dispersed global teams into a worldwide community.

Whether you're running sales operations for a unicorn company like WeWork or just hitting your startup stride, Troops makes it possible to keep your team connected as it grows.

See the advice our other contest winners have for making teams more efficient: 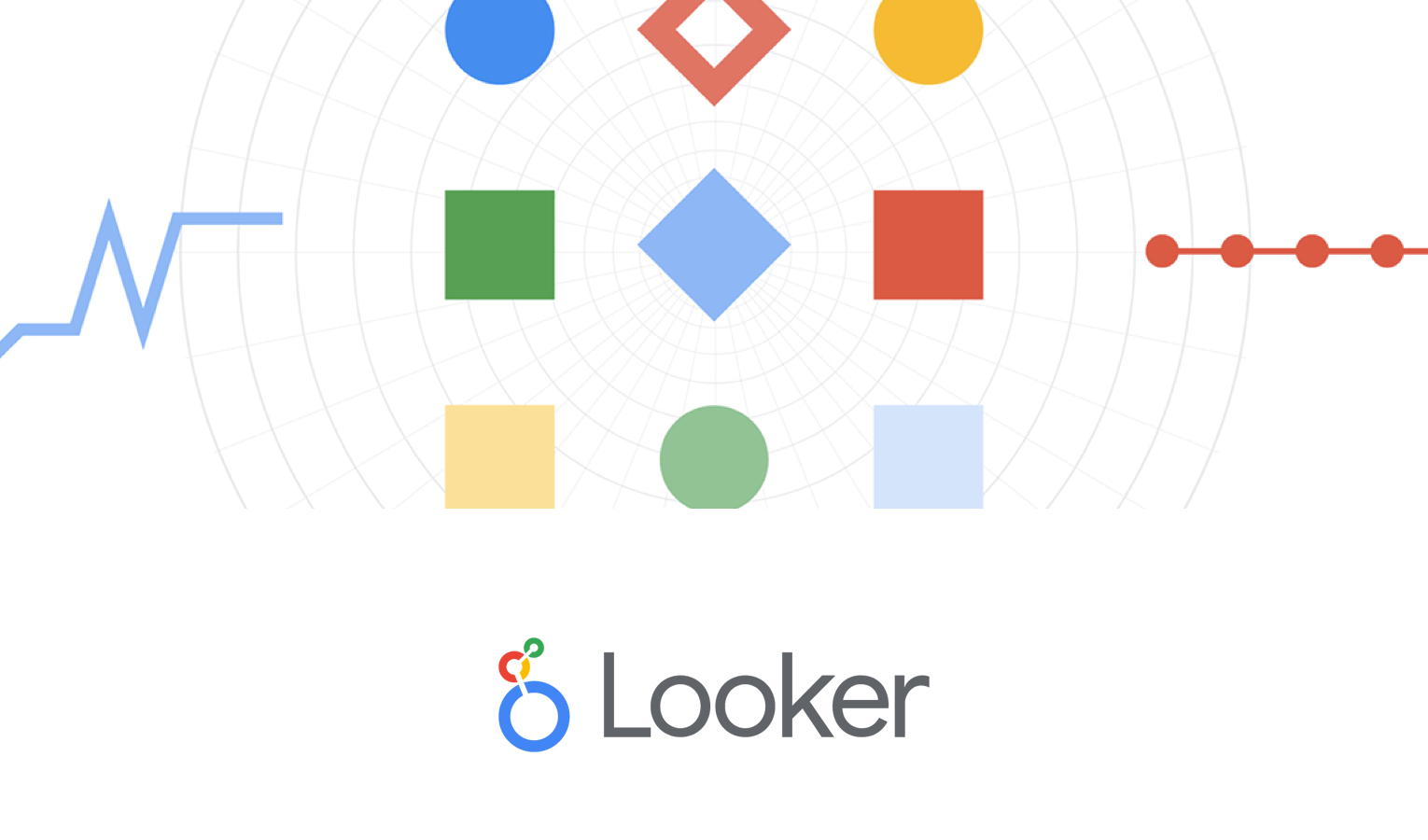