Scout RFP is a strategic sourcing solution that’s dedicated to giving companies like Biogen, Levi’s, Netflix, and Uber the visibility they need to make better decisions and get better results.

So it’s no surprise they’re always looking to make it easier for their team to get access to the most accurate and valuable sales information.

Recently, Scout RFP doubled the company's average deal size and got a lot more visibility into their pipeline using Troops.

We spoke with Matt Budd-Thanos, regional sales director at Scout RFP, to learn more about how Troops keeps them attuned to their most important deal movements.

Matt manages all sales west of Wisconsin. His main priority now is hiring, and making sure everyone speaks the same language and follows the same processes before bringing on 50+ reps this year.

No real visibility into deal progression

Scout RFP struggled to track and validate the progression of opportunities in their pipeline. Without this visibility, sales leaders couldn’t accurately gauge how their pipeline was growing or know when to bring in additional resources to support high-value deals.

They needed more visibility throughout, but it was particularly important for deals making it to the crux of their pipeline — Stage 3.

When a deal hit this stage, Matt and his team knew it was a good fit and more than twice as likely to close. They dedicated a lot more resources for Stage 3 deals, including an executive sponsor, business value engineer, sales engineer, manager, and more.

However, they didn’t have a way to easily alert the team once a deal moved into Stage 3. What’s more, they found that sales reps sometimes moved the wrong deals into that stage, wasting key resources on deals that weren’t a good fit.

More eyes on the pipeline

Matt knew his team needed a quick and easy way to keep an eye on deal progression in their pipeline. That’s where Troops came in.

Instead of requiring everyone to dig through Salesforce for information, Scout RFP used Troops to alert the team in Slack every time a sales rep moved a deal to a new stage.

They also set up alerts to notify the team when close dates moved outside of the quarter and when an opportunity moved backward in the pipeline. 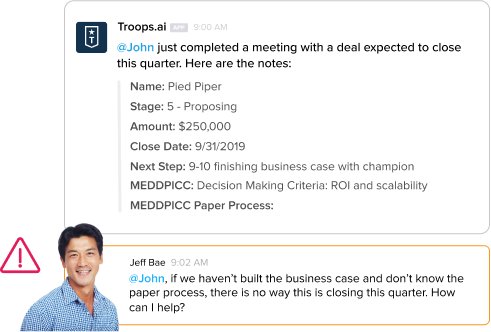 Scout RFP’s average deal size has more than doubled since they started using Troops. This is, in part, thanks to the visibility the entire team now has at every step of the pipeline.

Now that the whole team sees when a deal moves to a new stage, sales reps spend more time validating that an opportunity is real before moving it along, especially to that critical Stage 3.

Once the Troops alert goes out, the team swarms around the opportunity, making sure it’s a good fit and, if so, dedicating important resources to help it close.

This added scrutiny not only ensures that the right deals get more attention, but also provides a more accurate indicator of how Scout RFP’s pipeline is growing quarter over quarter.

They can now more easily tell when reps don’t follow their process properly, with alerts for deals that move backwards in the pipeline or push past the quarter. They can then run a post-mortem to understand what went wrong and coach reps to avoid those mistakes in the future.

Troops made it possible for Matt to track ScoutRFP’s deal progression and ensure the right deals received the right resources.

Increased productivity: ScoutRFP was feeling more pressure than ever to get the most out of their time. Troops helped them by surfacing the most critical data, giving them the visibility they needed to make the biggest impact on their sales team every day.

Improved data accuracy: By getting more scrutiny on their deals, ScoutRFP was able to more accurately gauge the health of their pipeline. They no longer dedicated valuable resources to deals that didn’t warrant the effort, and they got a more accurate view of their quarterly sales growth.

Better coaching and performance: Troops gave ScoutRFP managers the visibility they needed to know what their sales reps were doing and when to step in. Instead of burying that critical data in Salesforce, Troops brought it directly to sales leaders in real time, giving them more opportunities to correct behaviors before they became bigger problems.

Matt continues to look for ways to save time while increasing sales performance and consistency. He’s excited to explore what else Troops can help his team accomplish in the future.

Discover what your team can achieve with Troops. 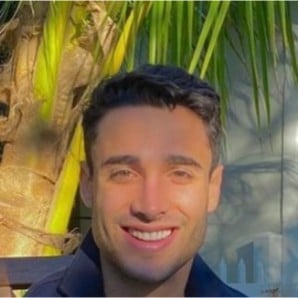 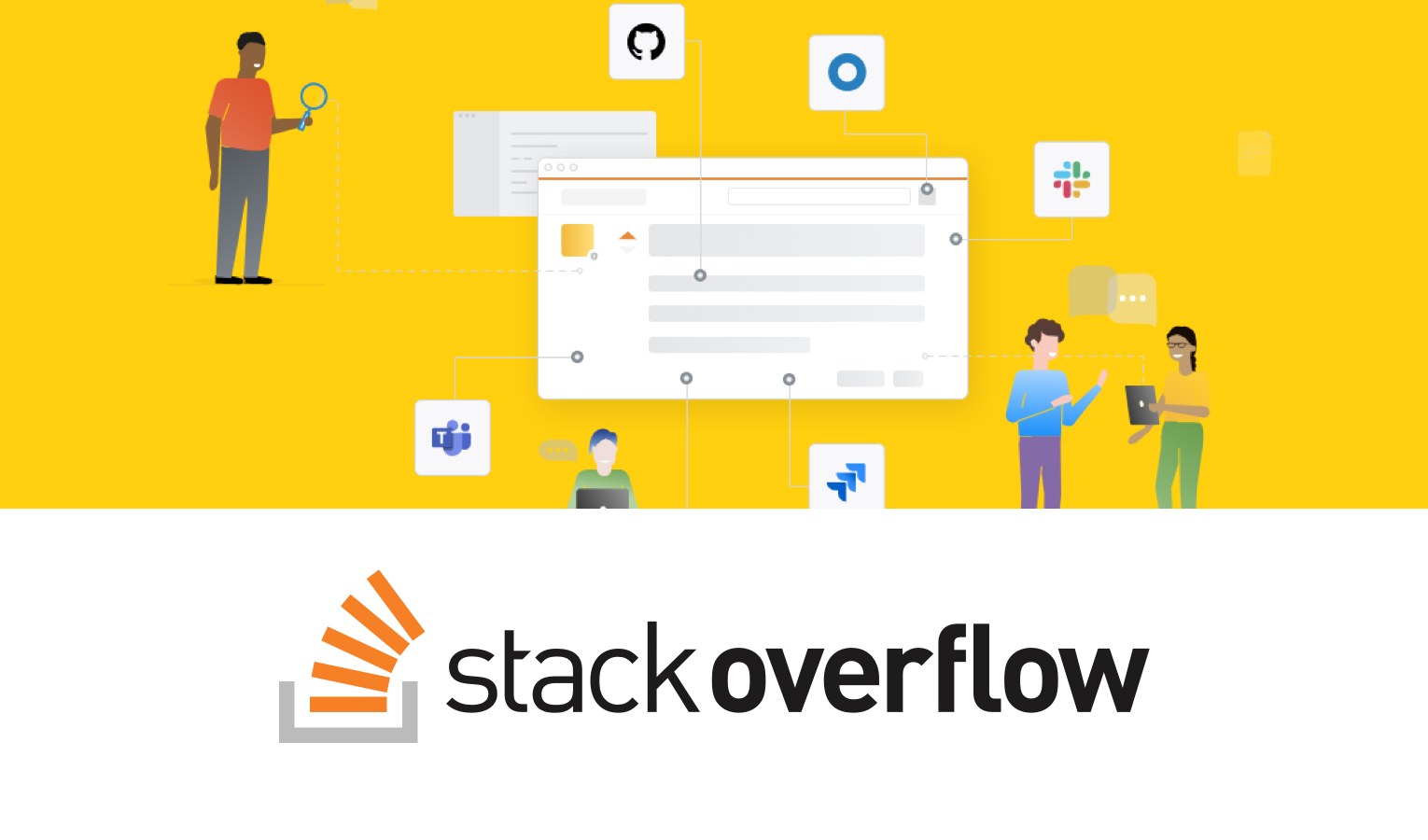 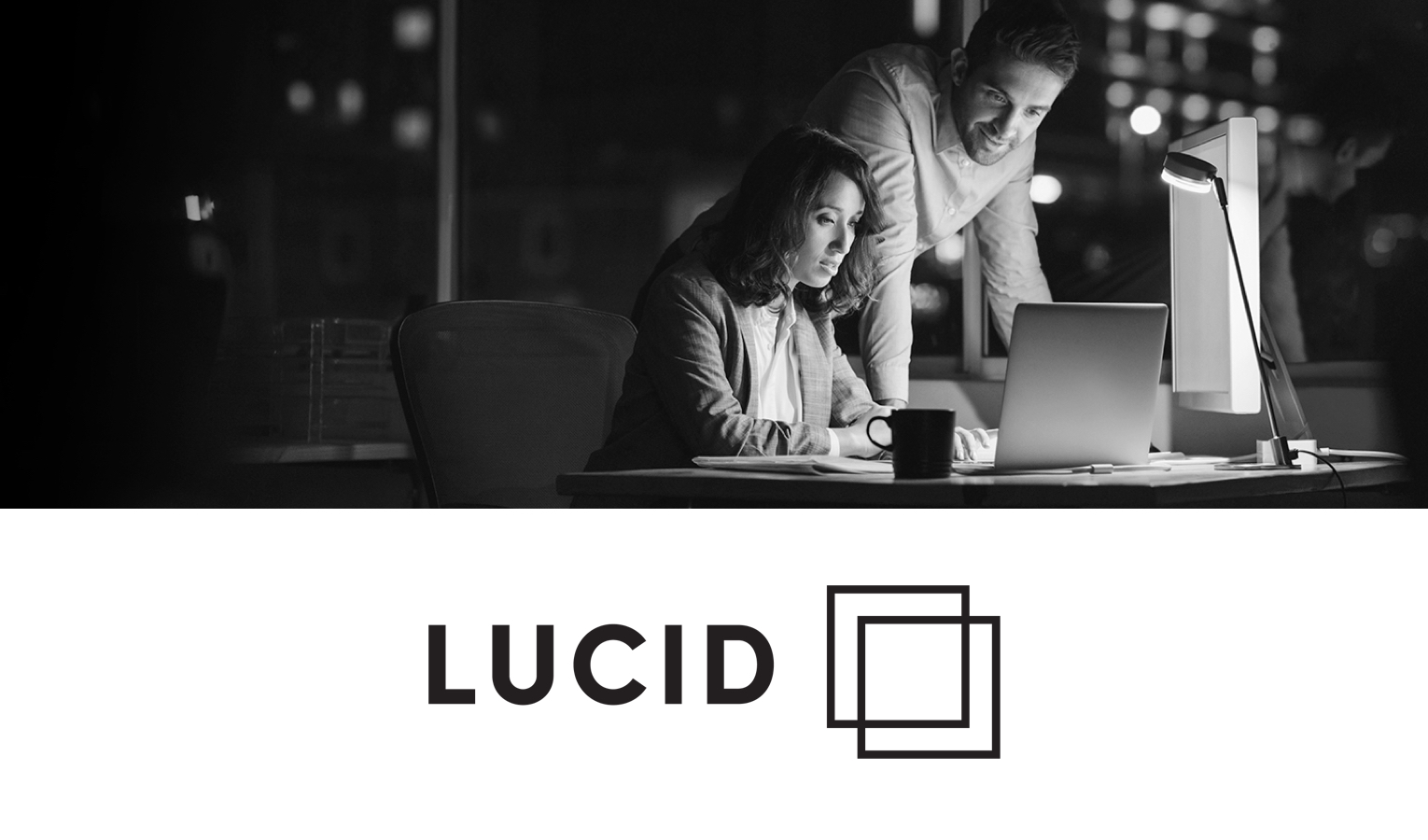 How Lucid went beyond SFDC to gain more operational flexibility