How Terrapinn Increases Visibility and Engagement with Microsoft Teams & Troops 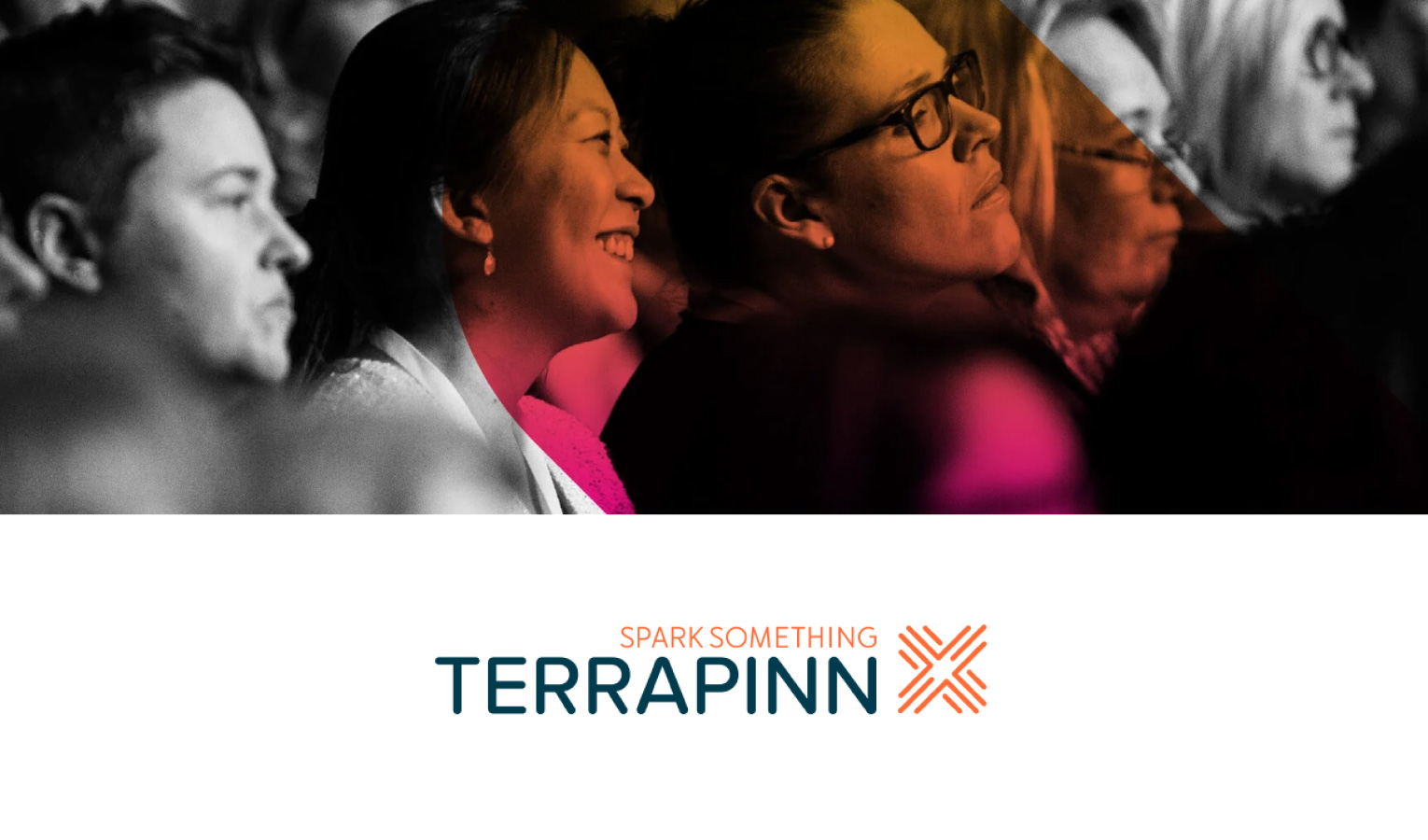 Terrapinn is a global events company set on promoting innovative ideas and technology across the globe. Through niche exhibitions and conferences, Terrapinn introduces end users to cutting edge resources that make lasting differences in a variety of industries. From transportation to telecommunications to education, Terrapinn is inspiring and transforming business in multiple channels throughout the world.

Managing Terrapinn’s global team has had its challenges, especially in the areas of communication and collaboration, and those challenges only intensified after the COVID-19 pandemic, when remote work and separation became the new normal.

Terrapinn leaders decided to make a change from Slack to Microsoft Teams for their primary communication platform, but since their workforce had grown used to their previous communication tool, the transition initially was a challenge.

Terrapinn, who had used Troops previously with Slack, reached back out to see how Troops could help drive engagement with Microsoft Teams, in addition to provide visibility into key activities in the CRM.

We spoke with Sharon Roessen, Managing Director of Terrapinn Asia, and Bastiaan van der Heijden, Terrapinn’s Business Development Manager, to hear more about how Troops has empowered their staff to stay connected during this transition to new technologies and new ways of working.

Adapting to the Changes

Like any change management, there was an initial dip in engagement once they migrated everyone to Microsoft Teams...like anything new, it took some getting used to!

Prior to the Teams migration, Terrapin had used Troops to send announcements and reports to their various channels. The integration with Salesforce enabled them to automatically drop the most critical data into the appropriate channel for team members to see what was happening with key accounts and customers.

This, says Sharon, made it much easier to recognize and honor the success of individuals and the company as a whole. A message or report pops straight into the company’s main source of communication, and other team members can easily join in, adding emojis or offering congratulations with a quick click. “It really helped celebrate successes in the business,” said Sharon, adding that the almost “gamified” communication increased engagement.

Without Troops, employees could only get that kind of visibility by manually checking the Salesforce dashboard. Sharon found that few Salesforce users ever did that. So, they decided to bring Troops back in.

By integrating Salesforce with Microsoft Teams, Troops was able to bring back that level of visibility and engagement to key things happening with Terrapinn’s employees. Now, when someone reaches a key milestone like winning a deal in Salesforce, it automatically shows up in the designated Teams channel, making it easy for others to see and celebrate the wins across the company.

Troops has been a conduit for them on helping:

All of these things have helped spur the adoption of Microsoft Teams.

Interested in providing additional engagement and visibility to your team in Microsoft Teams? Get started today for free here or check out our interactive demo!

Getting The Right Information to the Right People, At The Right Time

For Bastiaan’s teams, Troops has helped drive engagement through its ability to send specific Salesforce reports at specific times. 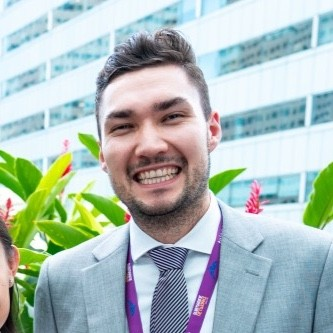 He likes his project teams to have visibility on certain weekly metrics, things like how many emails got sent or how often those emails were clicked. Troops equips him with the resources to send an automated, weekly report to the appropriate channels. All he had to do was set up the triggers, and then he could be sure that the right data got in front of his employees every week.

Bastiaan credits Troops’ intuitive design for making it easy to build this out. “It’s all very clear and easy to use,” he says. The step-by-step guides that walk users through the setup process were particularly helpful and helped him manage these workflows with ease. 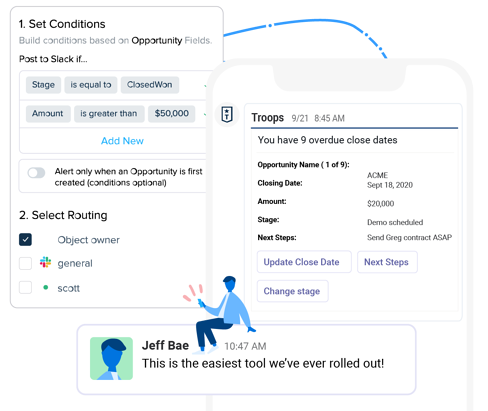 Major transitions are difficult, especially for global companies like Terrapinn. Making large scale change during a worldwide pandemic doesn’t help either, but Terrapinn did what they had to do to adapt.

The move to Microsoft Teams hasn’t always been easy – adoption never is – but Sharon says that with the increased engagement enabled by Troops, they were able to improve by giving teams valuable information that otherwise would be difficult to see. They’ve made it to the other side and are now looking forward to more opportunities to continue inspiring and transforming businesses around the world.

Interested in providing additional engagement and visibility to your team in Microsoft Teams? Get started today for free here or check out our interactive demo! 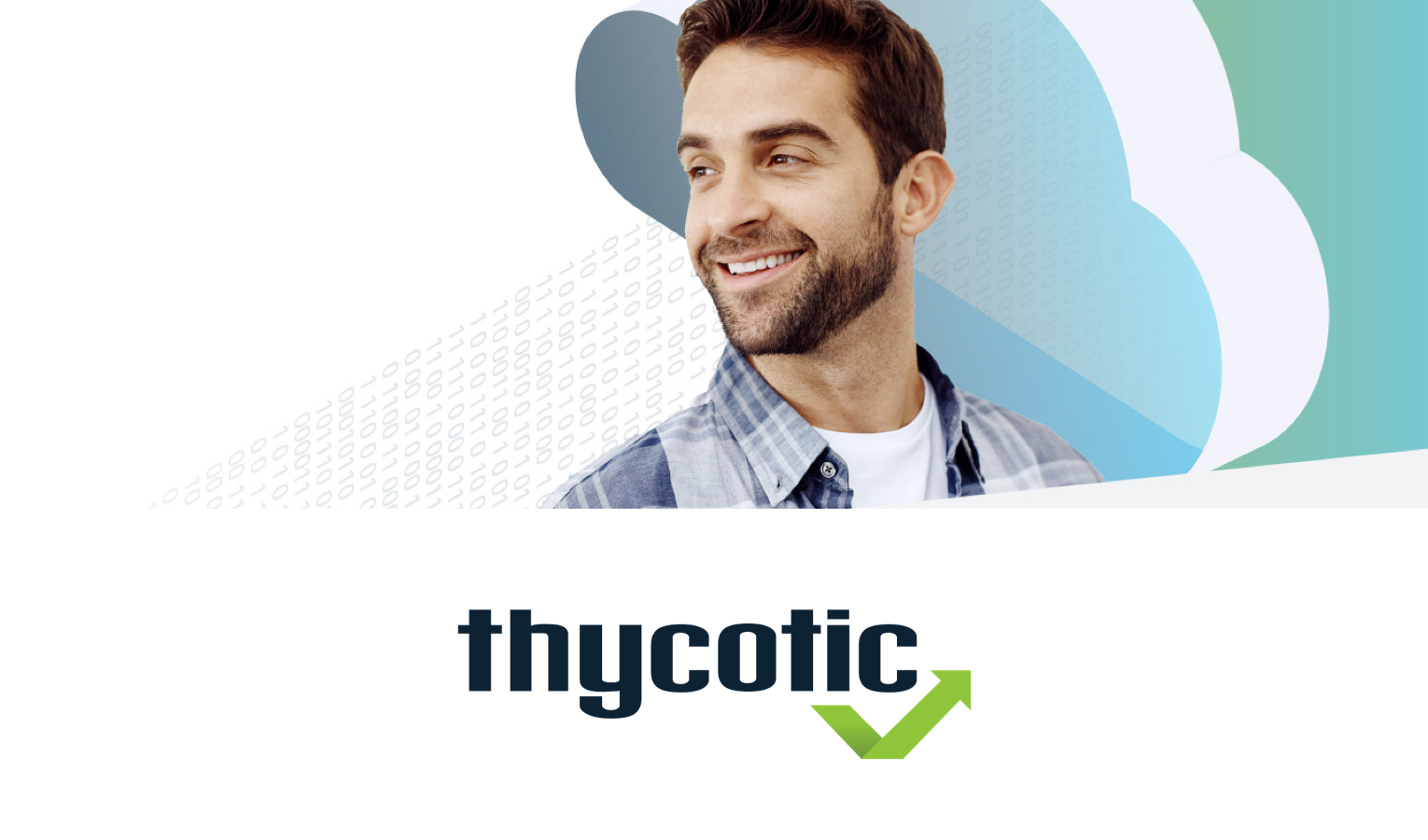 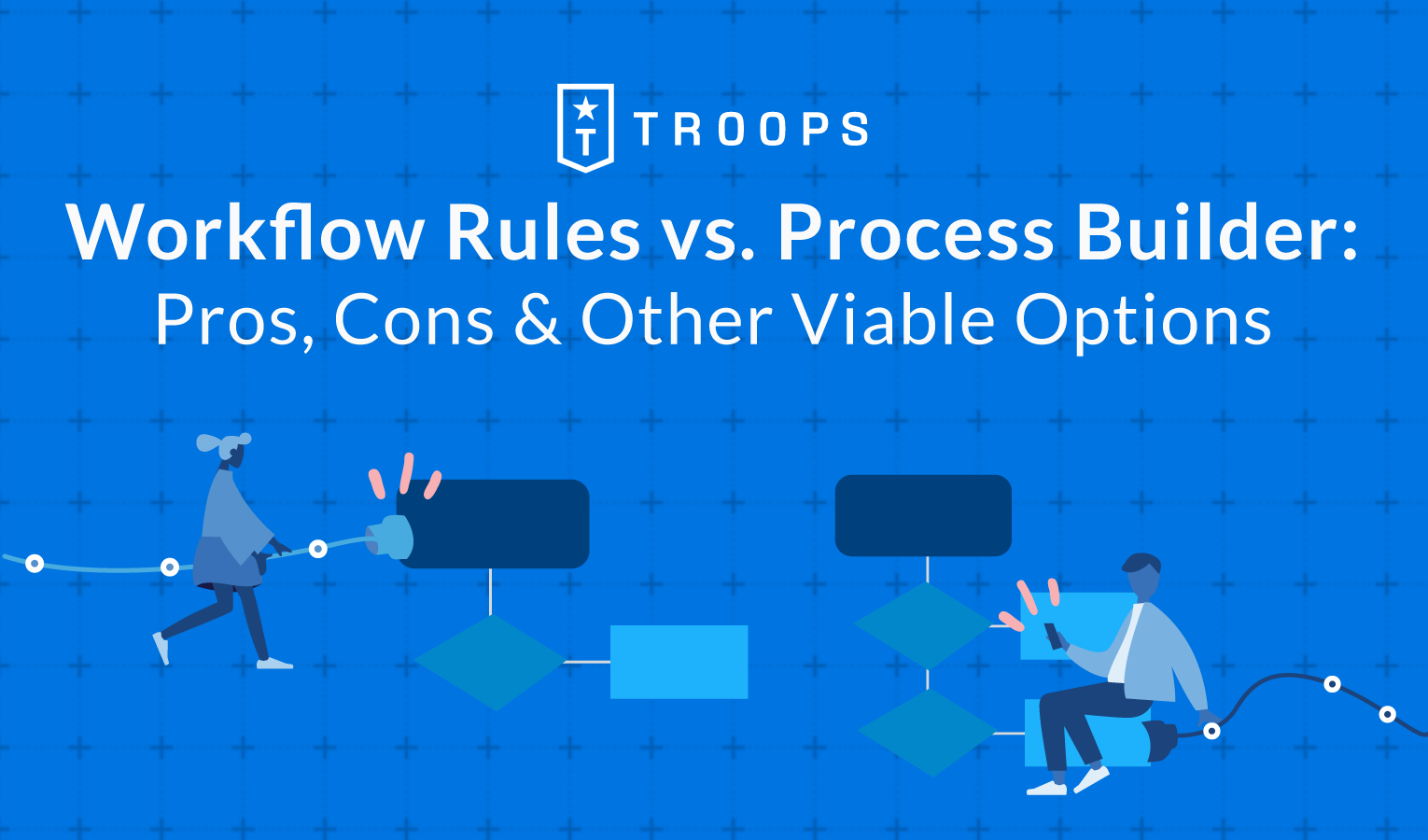