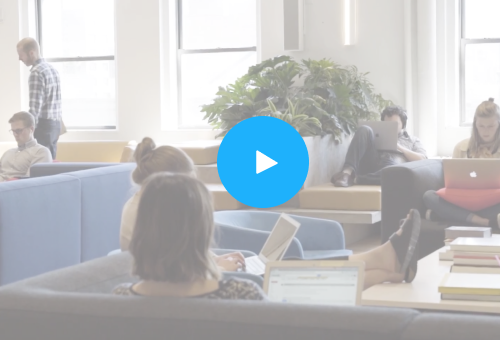 WeWork is a commercial real estate company that manages shared co-working office spaces around the world. Their buildings provide a place for small businesses, technology startups, and enterprise services to work next to one another and create a community that supports each other’s goals.

With buildings located around the world, WeWork needs to manage viewings, track new listings, and optimize their conversion funnel on a massive scale.

Operating in an ever-expanding global market presents a number of issues — the most challenging being operational visibility. Sales managers at WeWork often need to track an overwhelming number of key inflection points in the buyer's journey using tools like Salesforce, SalesLoft, Troops, and SpaceMob (a tool they built internally).

We spoke with Joshua Mann, growth operations senior lead at WeWork, to learn more about how they use Troops to stay on top of their sales load. 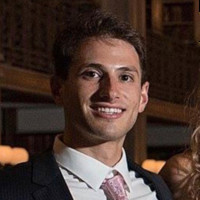 As a leader of WeWork’s growth ops and strategy team, Joshua focuses on organizing the sales team, launching into new markets, and managing WeWork’s overall sales strategy. Troops plays a huge role in his team’s day-to-day operations. They use thousands of workflows and keep requesting more. Joshua created a Google Form just to handle incoming requests for new Troops alerts after his inbox was overrun with requests from account executives in the U.S., Canada, and Israel.

WeWork’s sales reps needed a clear understanding of what offices were open to sell, on hold, and unavailable at all times. Yet, keeping track of their inventory was proving trickier than expected.

Every day an office sat unoccupied was a direct hit to WeWork’s bottom line. Those spaces cost money to manage even when they weren’t generating any revenue in return. WeWork’s sales team needed to know in real time when a space became available, so they could get to work filling it as soon as possible.

Joshua used Troops to quickly get that information in front of the right sales reps with a new inventory management alert. This alert automatically contacted the appropriate sales rep the instant an office space came off hold and was ready to sell.

These Troops alerts told sales reps which offices were available for sale about four to five days earlier than before. This increased sales by between 5 and 10%, depending on the market. Within only a month and a half, the new inventory alerts added tens of thousands of new sales and counting.

WeWork runs office tours whenever a potential client wants to learn more about their service. At such a large scale, WeWork’s sales team struggled to get visibility into upcoming tours, especially “walk-ins.” They were often caught unprepared, jumping into a tour without full context about the account. And, sometimes, they missed the tour entirely.

This lack of visibility and preparedness had a negative impact on WeWork’s top-of-funnel conversion and revenue. So, Joshua turned to Troops to get his team the visibility they needed.

Joshua created a Troops alert that automatically notified the appropriate sales team whenever a prospect booked a tour of a WeWork location. Each alert delivered the schedule information as well as every bit of account information the seller needed to facilitate the tour.

Not only did this make it easier to ensure that the building was staffed and ready to show, but it also gave Joshua and his team a better way to keep track of their inbound leads funnel. With Troops alerts, WeWork’s sales team knew exactly who to expect when leads walked through the door and how best to sell to them.

When you’re managing a global network of buildings and teams, understanding how different lead sources contribute to a sale ensures that marketing and advertising spend are allocated the right way.

The performance marketing team at WeWork needed a way to see which lead sources were contributing to closed deals and which weren’t. Without this visibility, they couldn’t tell if their marketing efforts were making an impact.

To track what was working, Joshua set up a closed/lost alert using Troops. This alert notified the whole team in a Slack channel when a key deal moved to the closed/lost stage. Each alert also surfaced important information about the lost deal, including which lead source brought in the deal.

With this new alert, WeWork’s sales team knew in real time when they lost important deals. This visibility gave them the opportunity to examine why they lost the deal, so sales managers could adjust their coaching and strategy accordingly. They also showed the performance marketing team which of their target lead sources were generating new leads, helping them hone in on their most promising channels.

Thousands of WeWork employees use Troops to gain more global visibility and boost collaboration across buildings and teams. They do this using thousands of workflows every week.

With Troops, field teams get real-time updates, including opportunities created, handoffs completed, deals won, and next steps that need to be completed. This keeps stakeholders in the loop and helps cross-functional teams deliver on big goals, no matter where they sit. And now, since leaders have the data at their fingertips, they can focus more on helping their teams close and retain customers instead of spending time looking for updates.
‍
And by leveraging Troops’ intuitive platform, frontline teams and managers can create their alerts in minutes rather than having to wait for weeks. This flexibility is helping them fundamentally stay connected, collaborate more, and move exponentially faster.

Learn how to get visibility into your most important info and deals with Troops. 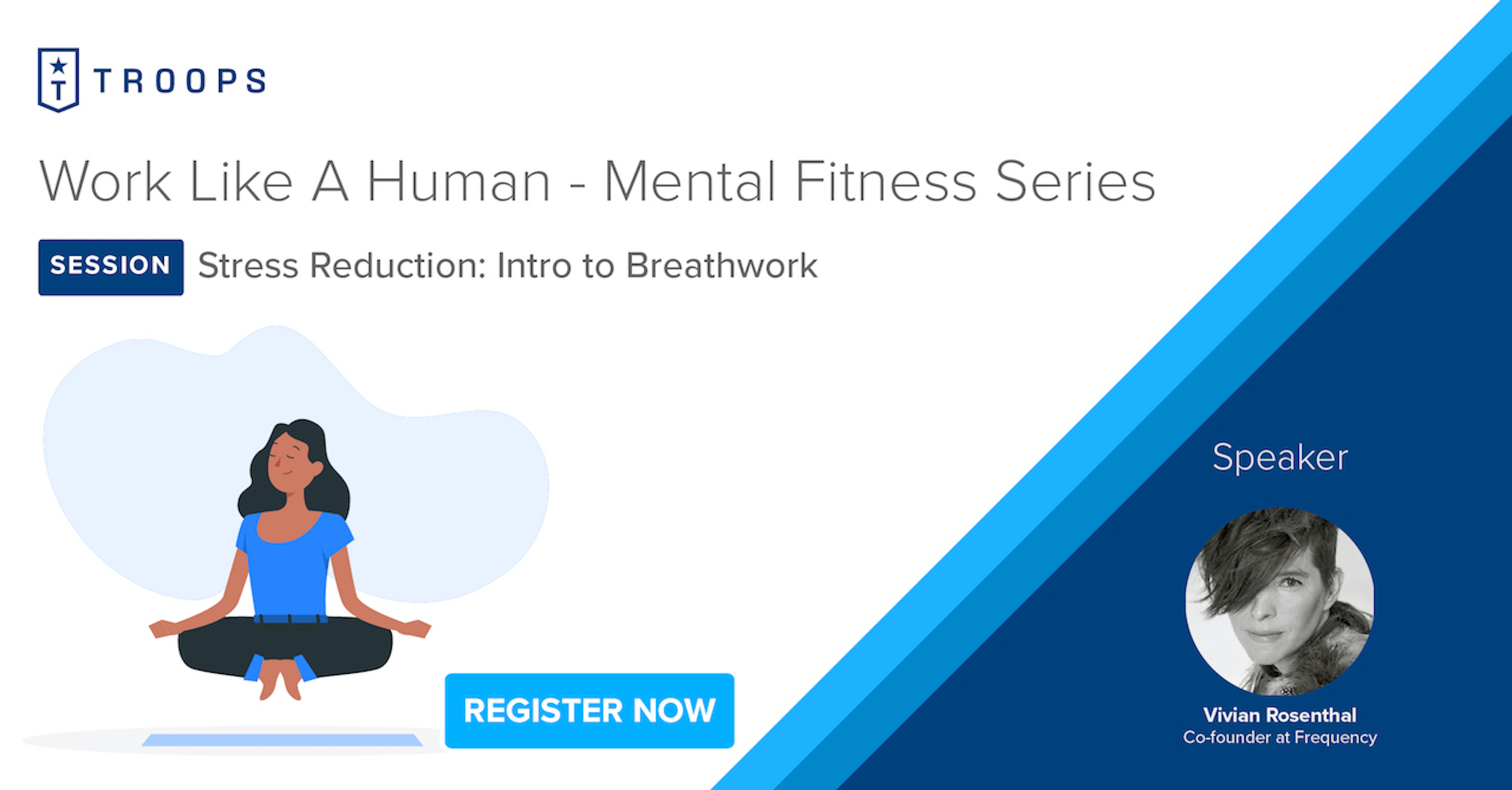 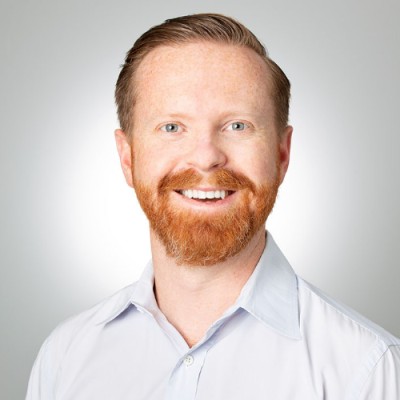