Success Story: LaunchDarkly and the Power of Team Selling 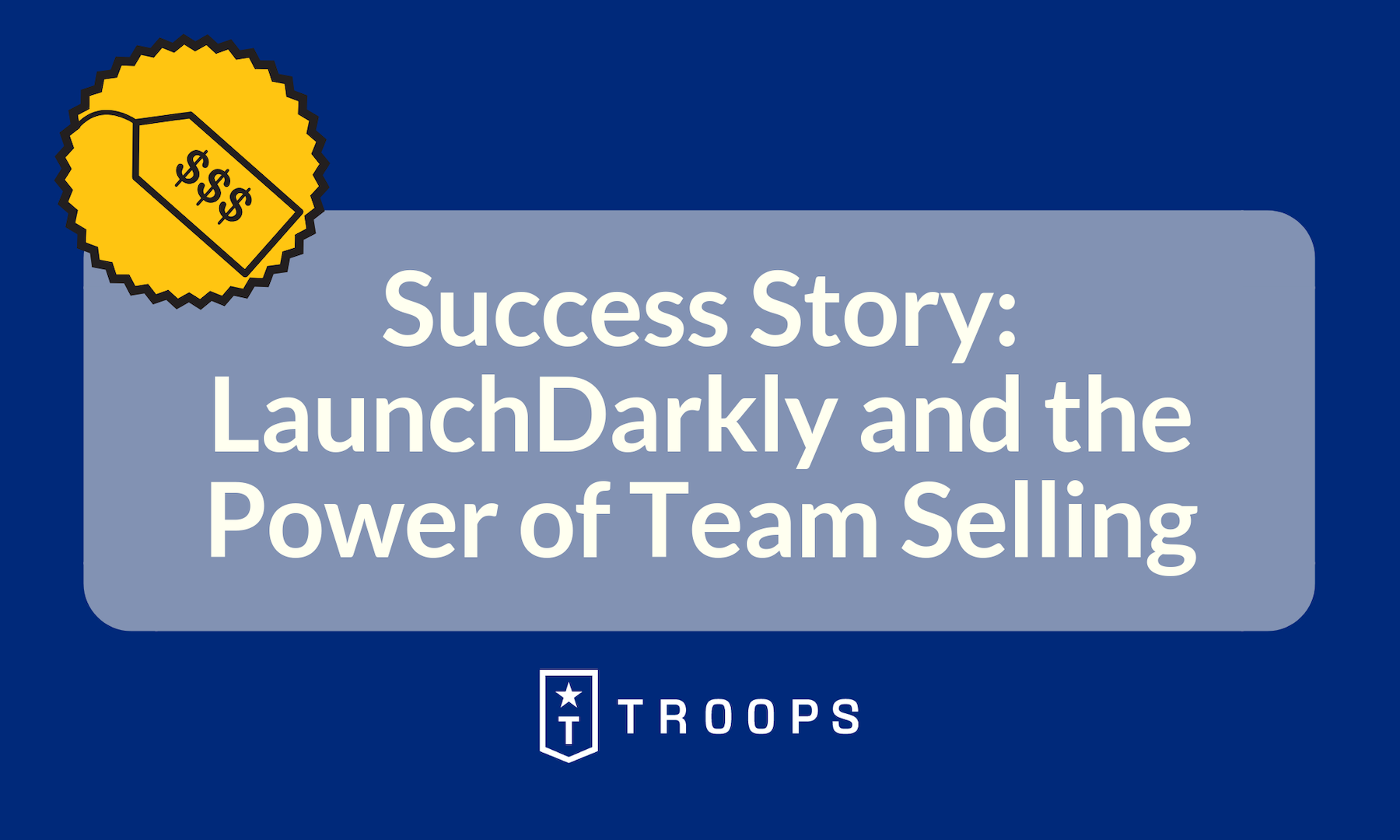 LaunchDarkly, one of the fastest growing SaaS companies (according to the Cloud 100’s Rising Stars), found themselves running in circles in Salesforce. They desperately needed a better way to work together to close their most important accounts as quickly as possible. 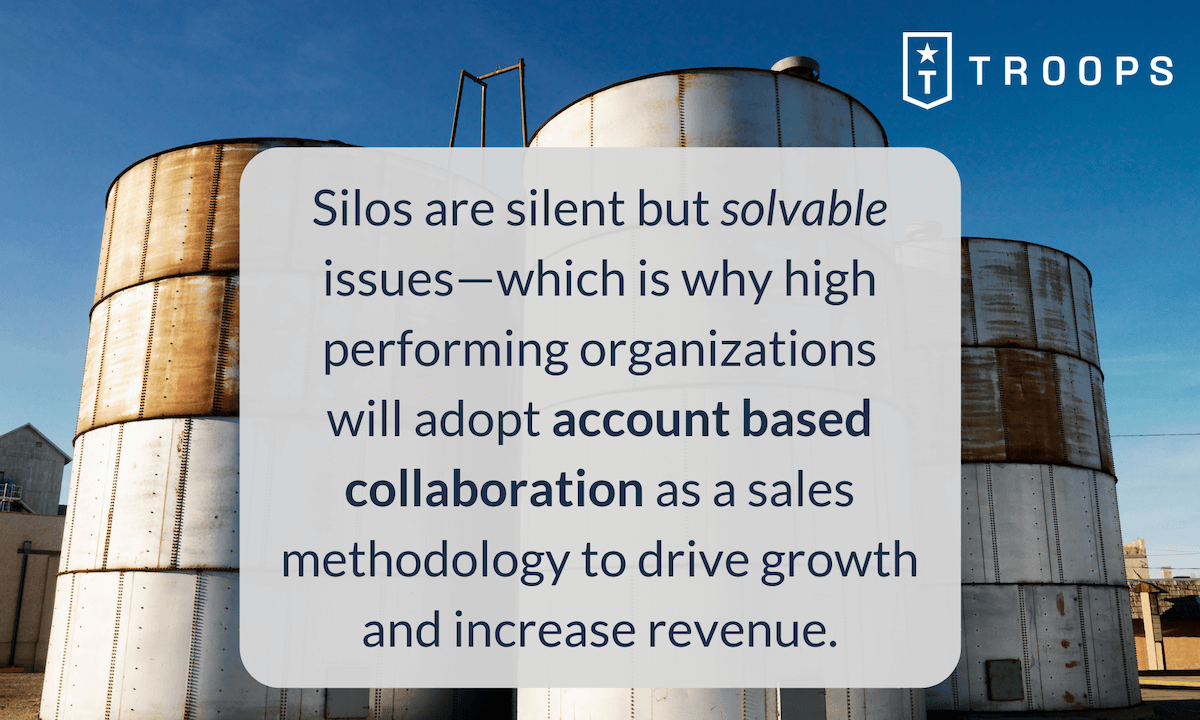 Like many other sales teams, LaunchDarkly had a lot of information that was siloed, mostly in Salesforce. Even though the sales team lived in Salesforce, a lot of the people who were a part of the sales process were not—which posed a big problem when it came to helping them get up to speed quickly.

Everyone was getting frustrated, because there was no easy way to understand exactly what was going on with a specific account.

They created account specific channels in Slack to be able to effectively communicate with executive stakeholders throughout the process.

Creating these channels was a great start, but there was still something missing.

A lot of times, reps would forget to put updates in channels, meetings would come and go with little insight, and documents still were everywhere.

They knew they needed a way to operationalize these channels that was as automated as possible, so that team selling would be easy.

Enter Deal Rooms: an end-to-end solution for collaborating on accounts in Slack.

Using deal rooms, they were able to automate the dissemination of key updates on deals, meetings there team needed to align around, and the aggregation of all documents related to a deal within Slack.

Soon, a lot of the process started to get really streamlined, especially for complex sales cycles that required a lot of planning. From the CEO, to the CTO, and VP—everyone always knew what was going on and when they needed to get involved in a certain deal. This allowed them to problem solve quickly and ultimately get back to the market faster.

Ultimately, they had created a streamlined and efficient sales process centered around collaboration that made it possible for them to deliver an exceptional customer experience, time and time again. 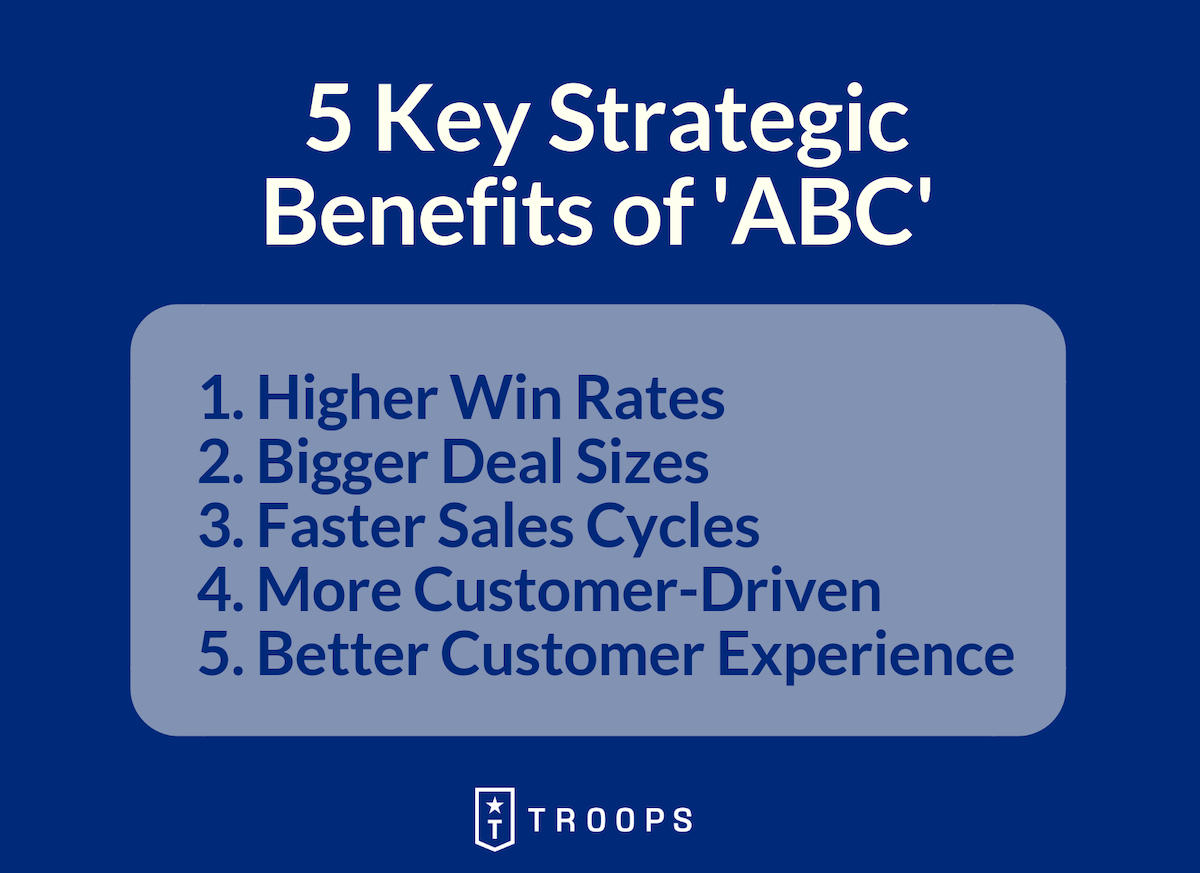 By putting all the key information in one place in Slack, Troops helped LaunchDarkly move away from silos and deliver effective communication to their customers. As a result, they saw higher win rates, stronger partnerships and better customers. Company executives and teams became completely aligned when working with the customer, resulting in the ultimate goal: happy customers.

Do you want to increase collaboration and drive growth? Learn more about Troops and how you can supercharge your sales performance. 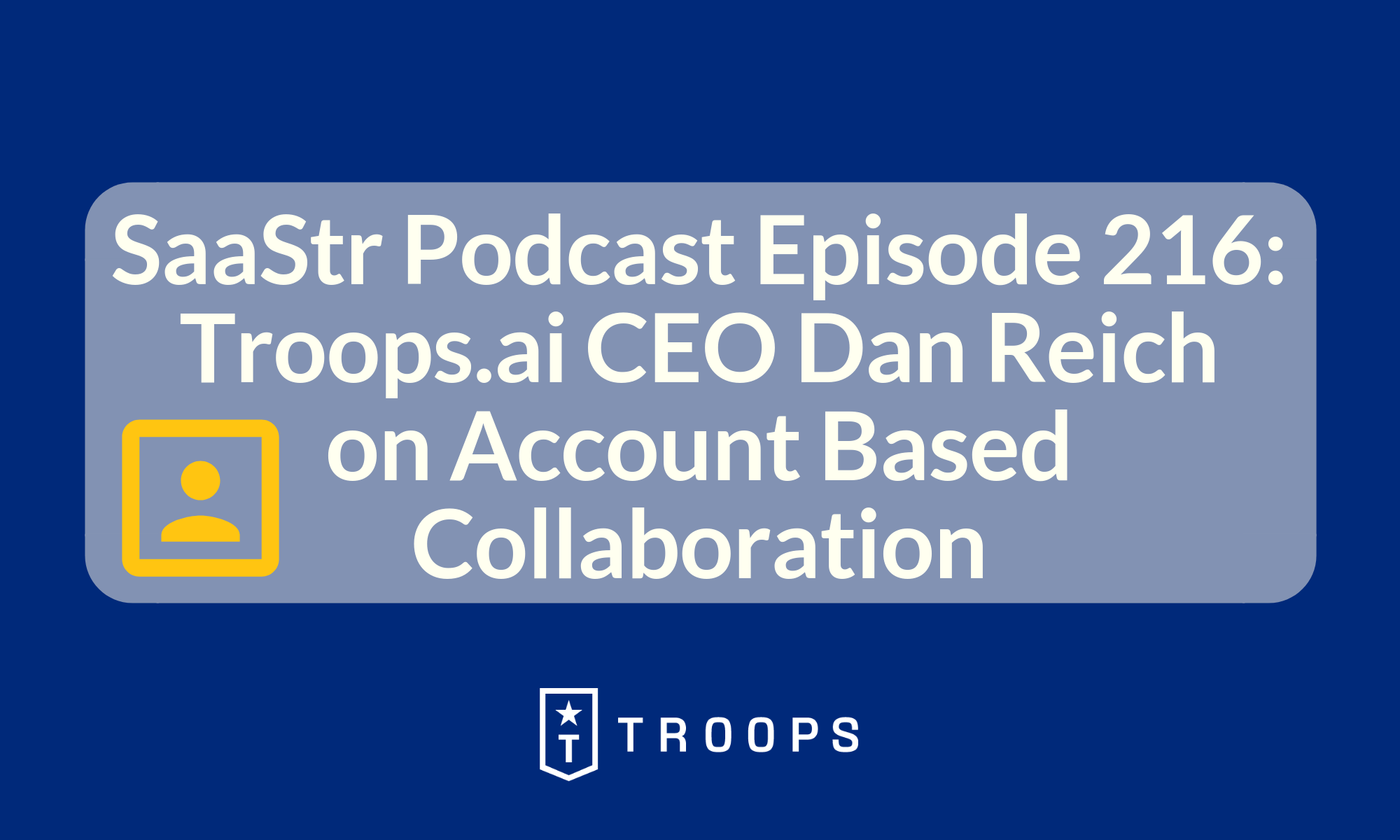 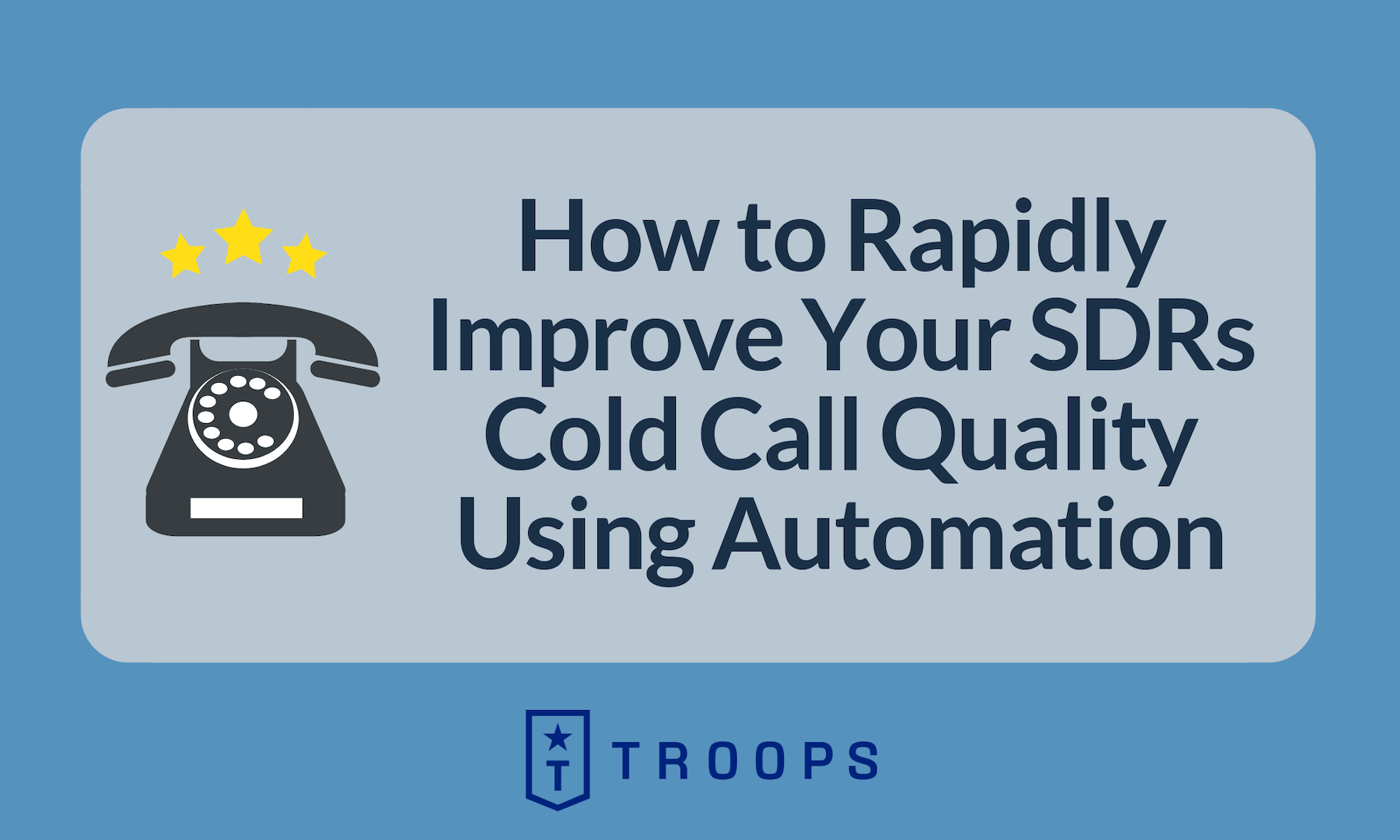