Sales Styles: How to Have Hard Conversations Without Polarizing Prospects

How do you tell a prospect something hard to hear without polarizing them...especially if you’re not naturally a “challenger” type person? 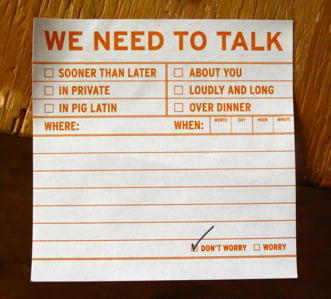 In more subtle terms, a friend was asking me this over coffee recently when we were talking about varying sales styles.

The level of aggression in your communication is something you can calibrate with the personality type of the person you're speaking with. The reality is that different people respond to different sales styles.

Sometimes it makes sense to be a real challenger and flat out tell someone something that they might not want to hear.

But, when you can tell that a prospect is more of a bulldog and seems to react defensively to this type of communication, it might be more effective to call upon a strategy I call conversational mirroring.

What is conversational mirroring?

It’s a way to deliver a harsher statement by inserting exactly what you want to say to the person you’re talking to in a story about another conversation.

Doing this can convey the same sentiment without potentially polarizing sensitive prospects.

Here are 3 situations where you can use this strategy:

Let’s review examples of conversational mirroring in each of the context's outlined above.

It can be frustrating when someone you’re talking to just doesn’t get it. Maybe they’re old-school or stubborn...you know the type

Let’s say you were selling a way for customers to dial directly from their computers and automatically log calls in Salesforce. Your prospect says that reps calling from a desk phone and manually logging is good enough, but you know that this type of thinking around skimming on the automation of trivial tasks given their call volume is backward.

A direct way to counter this:

“The best sales organizations invest in automating low leverage tasks. You guys should really start to look more seriously at this if you plan on maximizing efficiency for each rep and becoming a modern a sales organization.”

I wouldn’t be offended by this, but I certainly have had people react negatively to similar statements.

“I was talking recently with [x company] and the main thing they wanted to know as an organization looking to turn into a modern sales organization was what maximizes the efficiency of each rep and gives each one the best chance to become a successful salesperson?

I told them that the number one characteristic I’ve seen across all of the best sales organizations, regardless of what they sell, is removing the time spent on low leverage tasks for each salesperson by investing in automation. These people understand that time spent with customers is way more valuable than things like administrative work, which is important, but just not as valuable as other.”

The person you’re talking to still gets the message, but you’re sharing it with them in a way that doesn’t direct feedback squarely upon their shoulders.

You should never be afraid to tell someone that their competition has selected you as a vendor...conversational mirroring can just be a more elegant way to convey this.

Let’s say the relevant competitor is General Electric. Here is an example of a direct statement:

“We work with clients like General Electric and Best Buy. They see us as an easy way to make their sales team more productive.”

“We had an internal review of why some of our best clients love us, and our Head of Customer Success brought up that one of the things General Electric really likes about our product is that it makes their team more productive and reduces the feeling amongst reps that they’re doing busy work.”

In both statements you’re trying to make the other person aware that you work with their competitor. If the person you’re chatting with is defensive, sales styles like conversational mirroring can be a more elegant way to broach this circumstance.

There are two ways to think about someone being cheap.

The first is that they are a legitimately penny pincher who doesn’t spend money on important things.

Alternatively, maybe someone is acting cheap because you haven’t made it easy enough for them to understand that they’ll recoup their investment quickly.

In either case, you should always have a direct conversation about how to easily arrive at the ROI of your solution:

“If your reps save 2 hours a week, and can fit 3 demos in 2 hours. That’s an additional 12 demos a month. Given your win rate, you should easily be able to recoup this investment back and then some in the first month.”

A common situation when conversational mirroring can make sense is when someone isn’t on board to move forward even when there is a clear ROI.

One rebuttal to this behavior could be:

“I’m confused...given the information you provided, it seems like you’d be making money by making this investment in your team.”

A similar way to convey the same sentiment using conversational mirroring could look like this:

“I had a conversation with one of our first customers and he told me how even though the value seemed like a no-brainer, he was still hesitant because his reps don’t like learning how to use new software. They are a very metrics driven, aggressive organization and he couldn’t stomach the idea that he was likely leaving money on the table by not buying this so he decided to give us a shot, which he is now very happy about.”

In the second example, you’re putting the same idea into your prospect’s head, just in a much more indirect way.

Anytime you start using conversational mirroring, you first and foremost need to understand the point you’re trying to get across. A common sales communication mistake I see is people coming into these situations unclear on the 1-2 things they must convey before all else in order to steer the conversation in the right direction.

Get clear on your most important messages and then think about elegant ways to handle touchy talking points...like stock stories you can call upon when you need them. [Click to tweet!]

Adding conversational mirroring to your sales style is like building a muscle. You need to just start getting used to saying “one thing so and so likes…or I was talking to so and so” when bringing up talking points until it just becomes reflexive. Eventually you’ll reach a comfort level where you just start using this frame on the fly.

How do you think about incorporating different sales styles or developing your own? Let us know in the comments below! 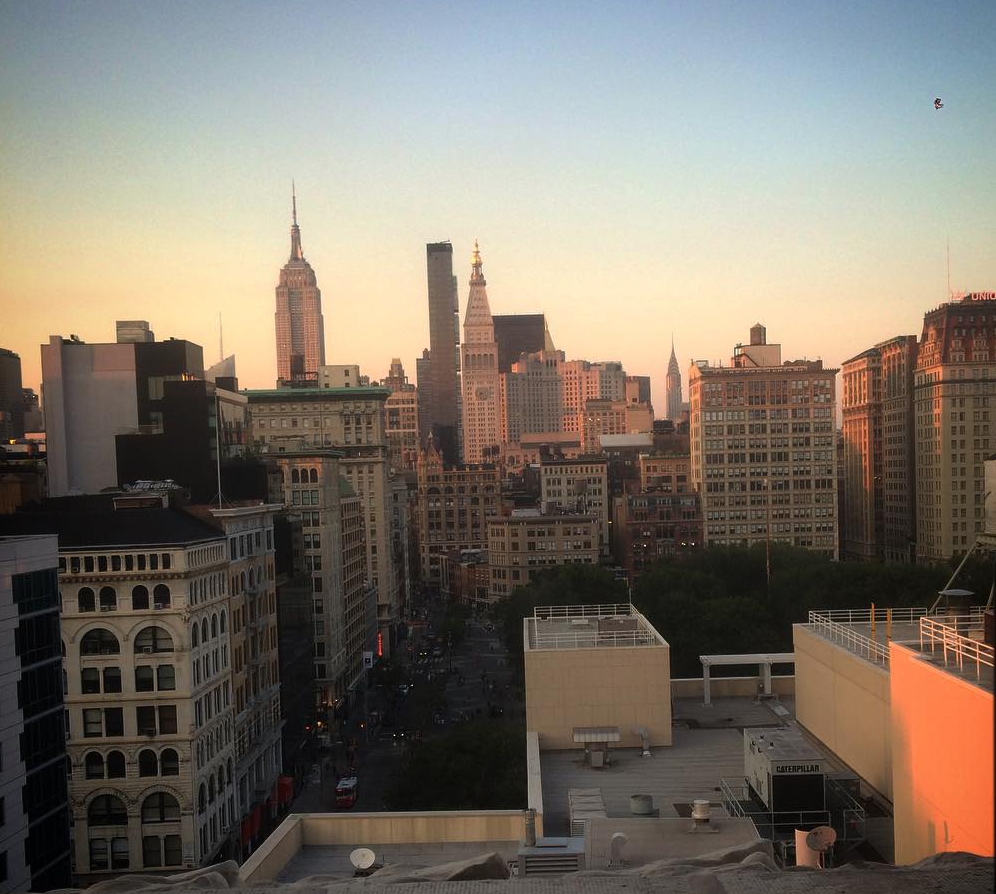 From Harvard to Bots...Surprises From My Tech Startup Internship