Sally & Troops: How Do They Differ? 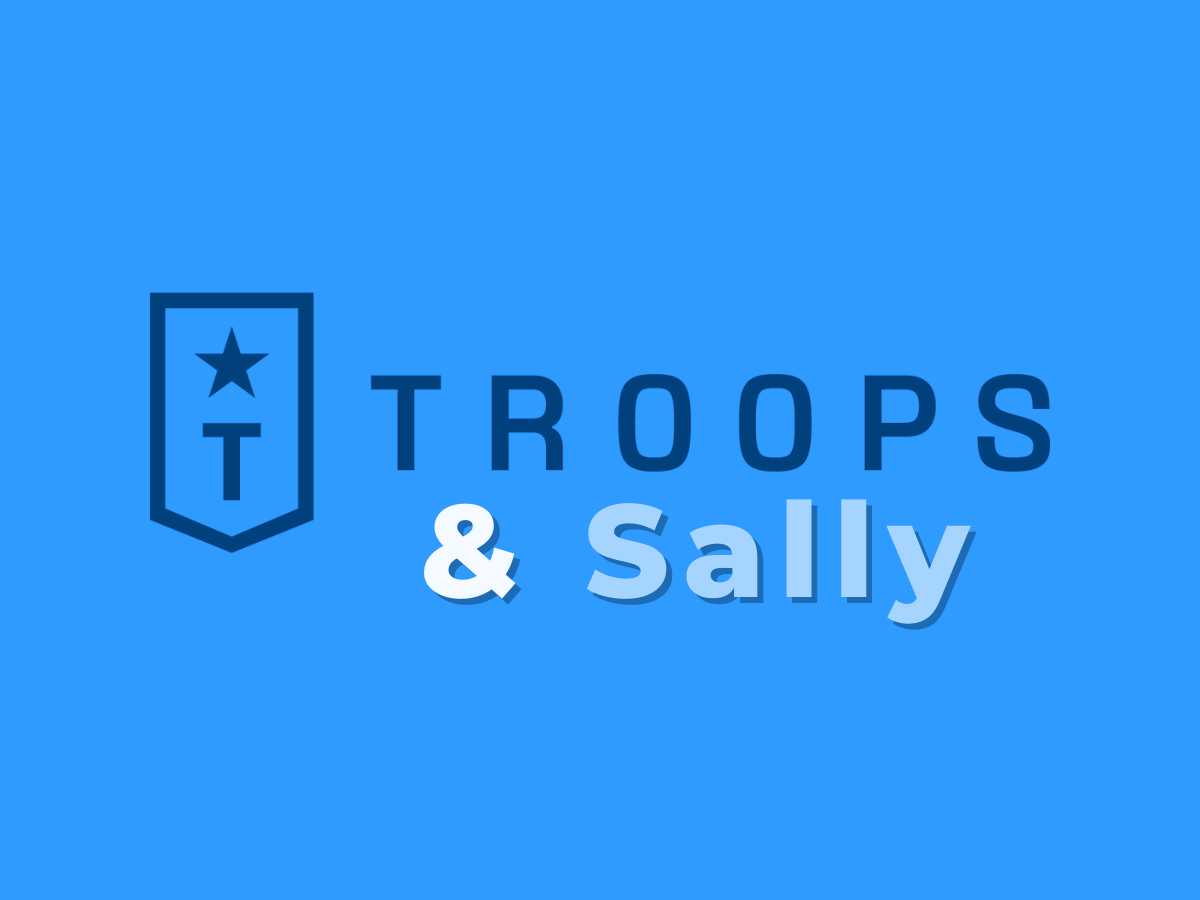 But for some Gainsight customers, Sallybot is the wrong tool or not sufficient on its own to serve the robust needs of customer success teams. In this blog post, we explain when Gainsight customers may want to explore using Troops in addition or instead of Sally.

What Is Sally bot?

Sally is a Slack bot that enables Gainsight customers to interact with their Gainsight data inside of Slack.   Sally provides CS teams with real time alerts on the data in the standard Account object, and also allows users to query data from Gainsigt directly from within Slack, rather than having to log in to Gainsight’s application.

The bot also allows teams to receive timeline alerts, such as when you’re mentioned in activities or comments, or various workflow notifications, such as assigned CTAs and tasks or success plan due date changes and assignments.

However, there are some limitations to what Sally can do.

For customer success teams who use Microsoft Teams rather than Slack, Sally is not an option.  Sally only works inside Slack.  Companies that use MS Teams need another method for getting Gainsight data into their messaging app to facilitate better account collaboration.

While Sally bot will let you know when all of these things previously mentioned happen in real time, it isn’t able to provide your team with scheduled alerts.

High-volume customer success teams receiving large quantities of survey response submissions, created CTAs, or upcoming renewals, do not get informed of the due dates day of or in a regularly scheduled manner; only in real-time, forcing them to be reactive rather than proactive

This level of transparency isn’t always sufficient for these high-volume teams. They need scheduled workflows that get them visibility into these actions and important pieces of information to them on a schedule of their choosing.

Companies often have several custom objects in Gainsight alongside the standard ones. While Sally supports these objects there are some significant limitations.

Gainsight’s Sally can support 3 custom objects at a time. Because of Troops’s recent integration with Gainsight, their users can leverage all objects in Gainsight, including custom ones, as Troops supports over 50 objects.

Sally’s alerts are exactly that: alerts. Users cannot take action directly from Sally’s alerts in Slack. However, with Troops, not only can users take action directly from the alert, they can use both custom and pre-built objects in customizable alerts. This flexibility allows for users and teams to create powerful workflows and processes that meet each need within the organization.

An example of increased customization and extra visibility would be how Troops can enable your team to be informed in real-time or in scheduled workflows of trend alerts, such as a health score increasing by 20%.

Most enterprise businesses aren’t living in a one-to-one world of instances and platforms. Sally connects once to one instance or organization’s Slack.

Larger organizations or businesses working through recent mergers and acquisitions often benefit from this additional layer of flexibility in the integration strategy.

Troops’s new integration with Gainsight paves the way for Customer Success teams to harness the power of the Gainsight platform more than ever before. Completely codeless, teams and individuals can push key insights to account owners (individual users and account teams) in real time through powerful workflows.

In contrast to Sally, Troops’s power extends to the users themselves, as these workflows and alerts can be turned on by each individual user. That way your team doesn’t have to wait for these signals to be rolled out at scale. 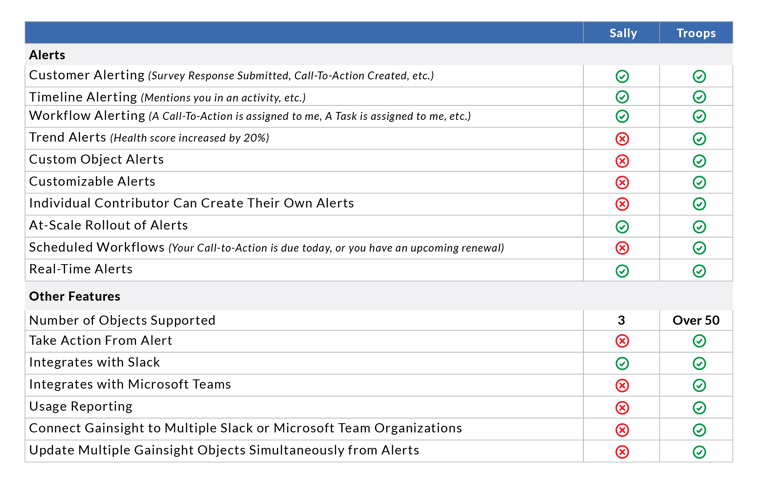 Sally, Troops, or Both

Sally bot can certainly be effective for certain teams and use cases.

By reducing context shifting, improving visibility, increasing collaboration, and leveraging the concept of a user through human workflows in Slack or Microsoft Teams, Gainsight users can harness the power of their platform more than ever before.

Sally bot will get you started, but Troops will certainly take your team to that next level. 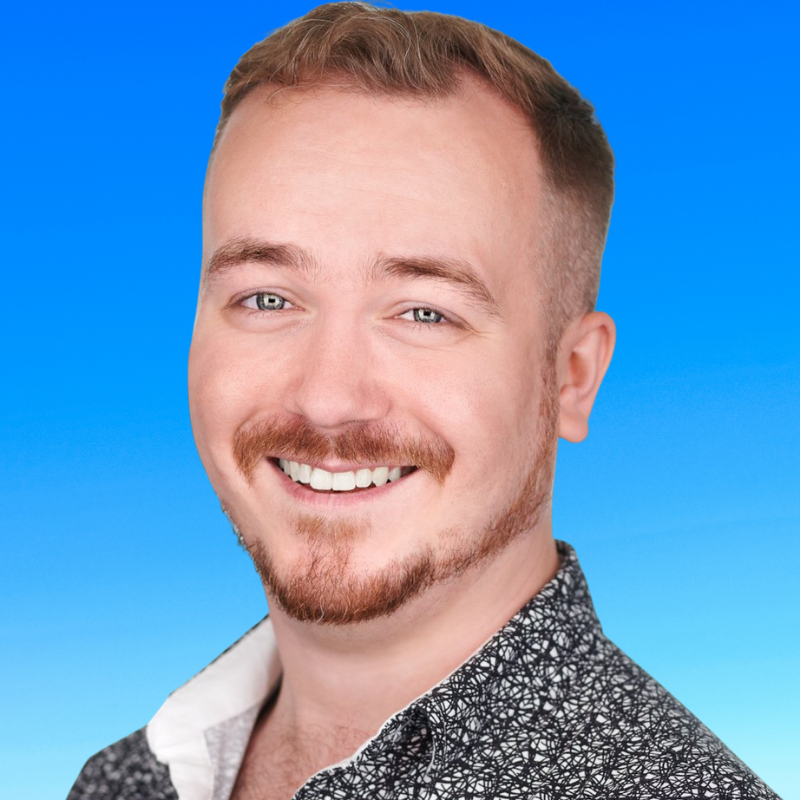 Updating Your Go To Market Systems Just Got a Lot Faster With Troops’s Latest Release: Grid 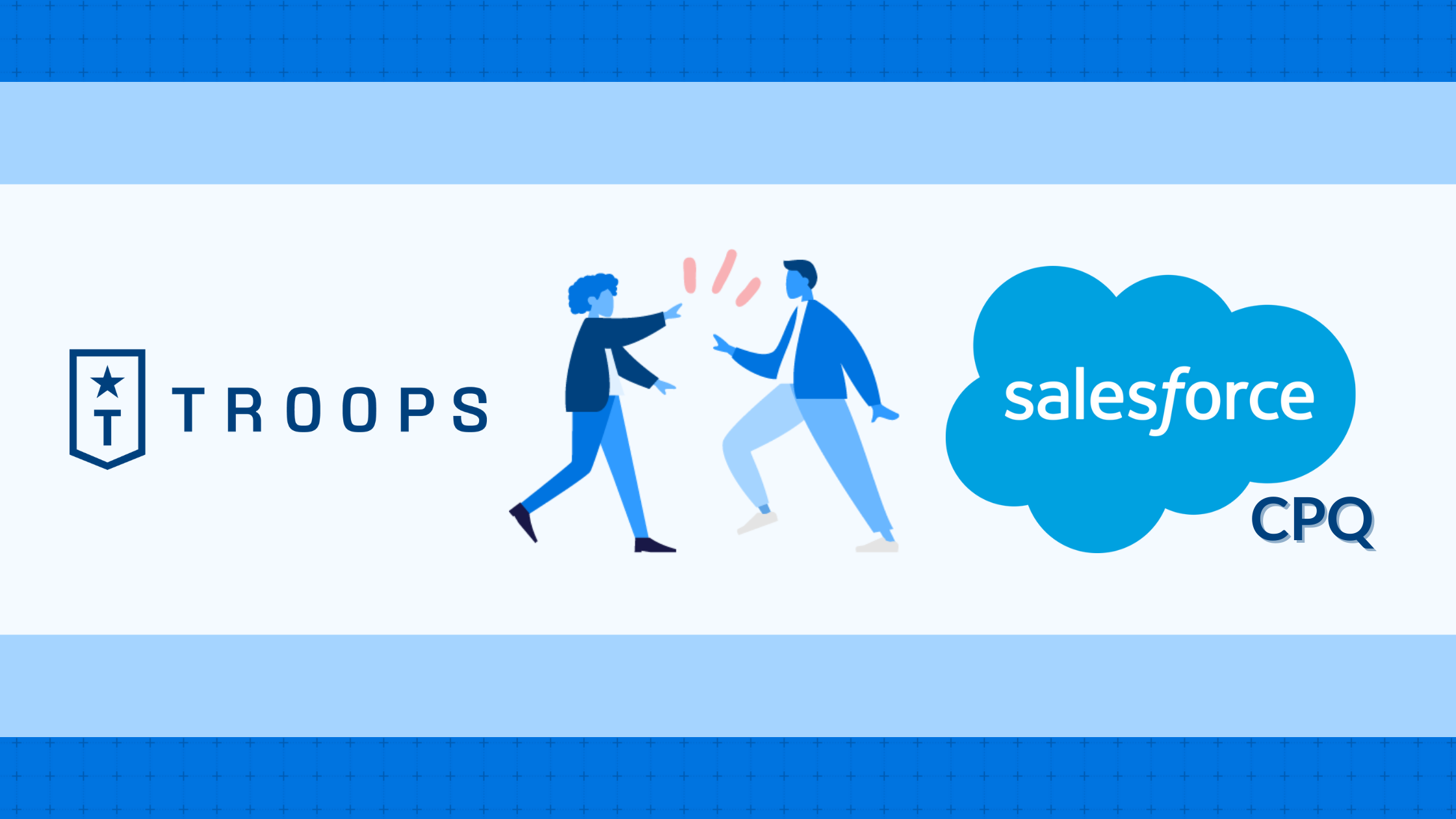