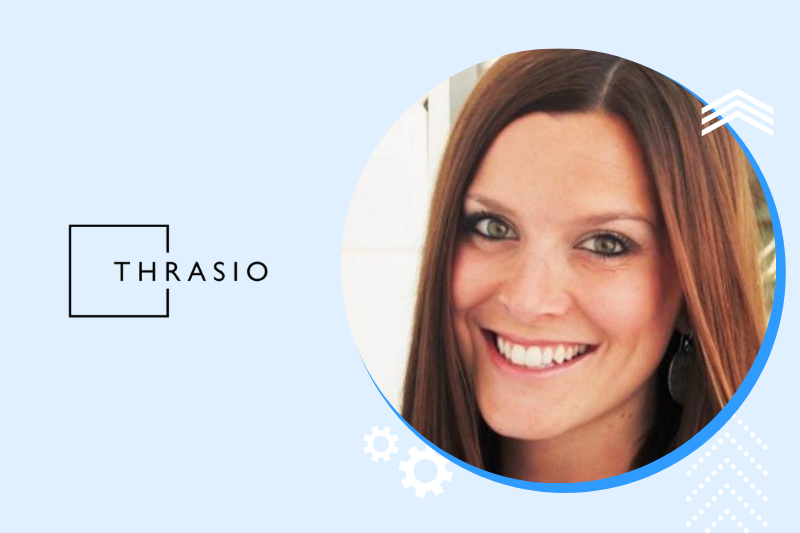 Coming up with an idea and raising capital to execute is often seen as a “chicken or the egg” situation. According to Stephanie Fox, COO of Thrasio, having a viable idea comes first. Thrasio, which acquires and grows brands on Amazon, began with no outside funding when it bought a milk frother brand on Amazon.

3 years later, with over 150 brands acquired and a billion dollars in funding, the original idea has proven itself. Stephanie joined hosts Scott and Andrei to share her learnings from previous endeavors and how they prepared her to excel in her current role. 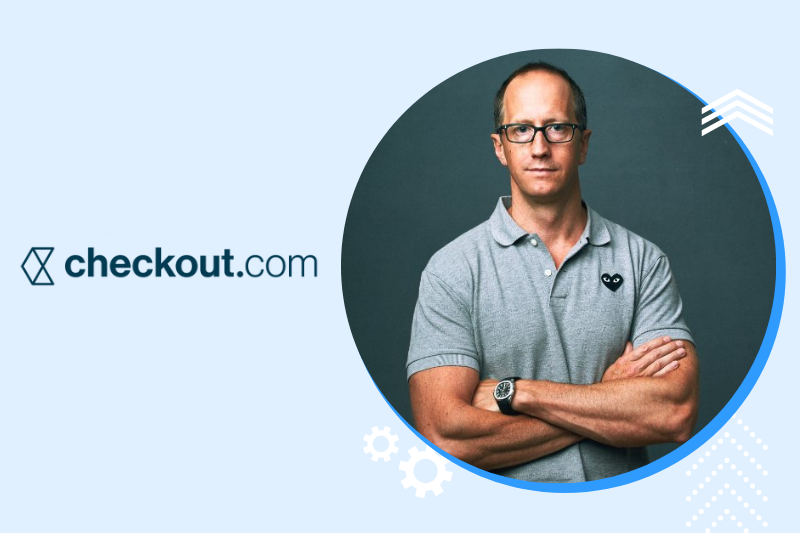 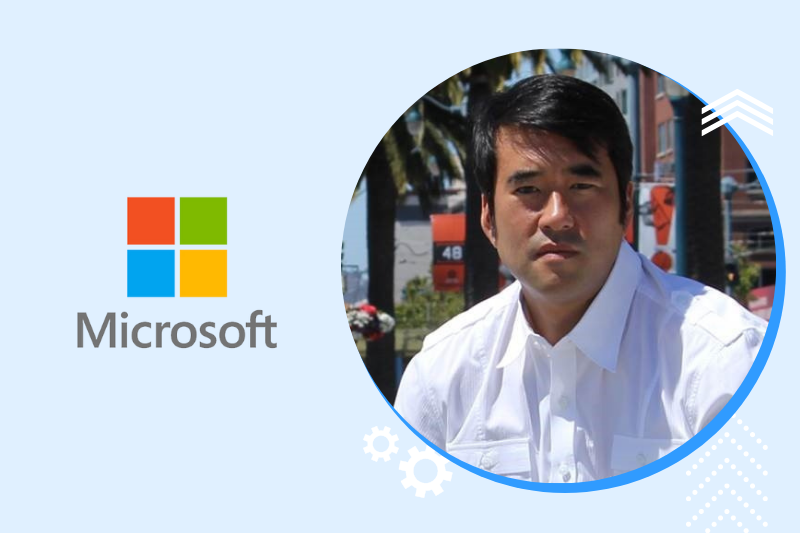